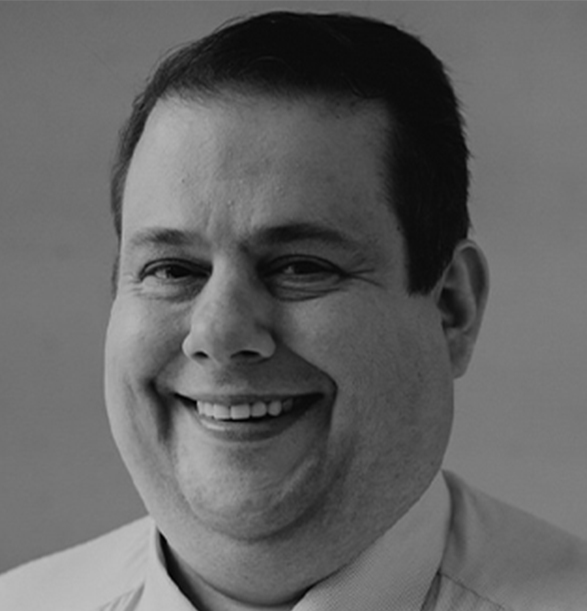 Simon lives by the principle of meritocracy and is driven by continuously challenging the status quo. This unconventional approach has resulted in many creative solutions and first to market launches.

Simon is an internationally recognised, industry-leading Executive and Business Consultant highly regarded for solving large-scale and complex problems and delivering essential expertise to guide organisations through growth and change.

Motivational leader and mentor with the strong business acumen, sound judgment, and boundless curiosity to synthesise high volumes of information and craft innovative and effective strategy to guide company success. He can claim over 20 years of cutting-edge achievements across a broad spectrum of industries combined with academic leadership and original research.

He is an out-of-the-box thinker committed to growing companies through sound analysis and understanding of the market conditions, operating environments, and leveraging key stakeholders to create measurable value.

Career highlights include the formation of one of South Africa’s largest online retailers when the online retail industry in South Africa was in its infancy, culminating in a company serving 94000 customers and was directly responsible for over R80 million in turnover. He also served in an academic role as mentor, coach and supervisor at two of Africa’s top-rated business schools in both their undergraduate and graduate programs, the output of which was original research via their MBA program in a multitude of disciplines including amongst others; healthcare, aviation, transformation, business model development, and internet of things. Further he held roles in the information technology sector where he deployed one of the first neighbourhood wireless-based internet service providers in South Africa as well as in the banking sector at the largest South African Bank where he was responsible for regulatory compliance across 14 countries in Africa, the EU, as well as the Indian Ocean and Channel Islands.

In terms of training and education, from the University of Pretoria’s (UP) business school, the Gordon Institute of Business Science (GIBS) Simon holds a post graduate degree for his doctoral studies (PG Dip), a Master’s degree in business administration (MBA), and certificates for Management Development as well as managing success under pressure/crisis and lastly from the University of Groningen in the Netherlands a certificate in EU data privacy regulation. He also qualified as a Microsoft Certified Systems Engineer and private pilot.

A personal source of great pride is his voluntary service to the Johannesburg Flight for Life Helicopter service for five years. Not only did he provide service and leadership in his role as one of the national managers but supported the service financially in his personal capacity. He was also the brainchild for a R20million sponsorship by one of the South African mobile telecom’s companies, which ensured that the service could be offered to both insured as well as indigent patients sustainably for the period of sponsorship. Personally, he is interested by anything that flies, and through his belief that travel is educations tries to explore as many places as is possible.  He also enjoys making contributions in the airline industry, where he was invited to present the keynote to a global international airlines top 100 management executives and has also had the privilege of spending over 30hrs piloting their training simulators including the A320, A330, A340, 737 and 747.